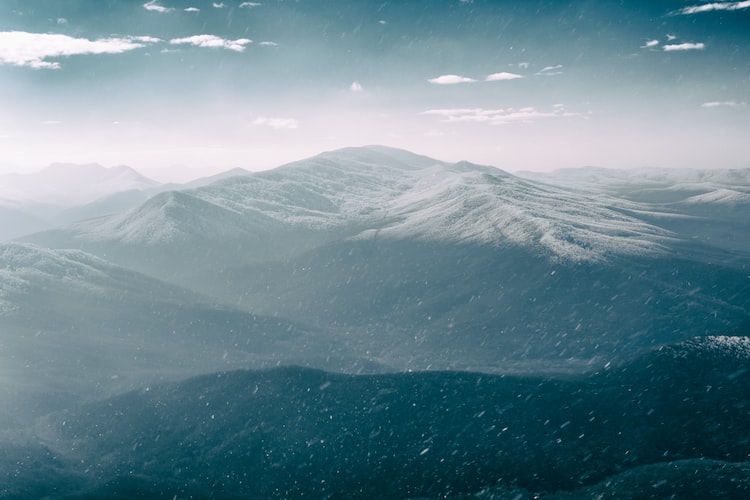 One of the benefit to use bashrc-like for the Windows Command Processor or cmd.exe is to set an environment easily. The common way to set a new or editing environment variable and it require administrator rights which would be not very convenient if you are turning on the admin priviledges prompt. 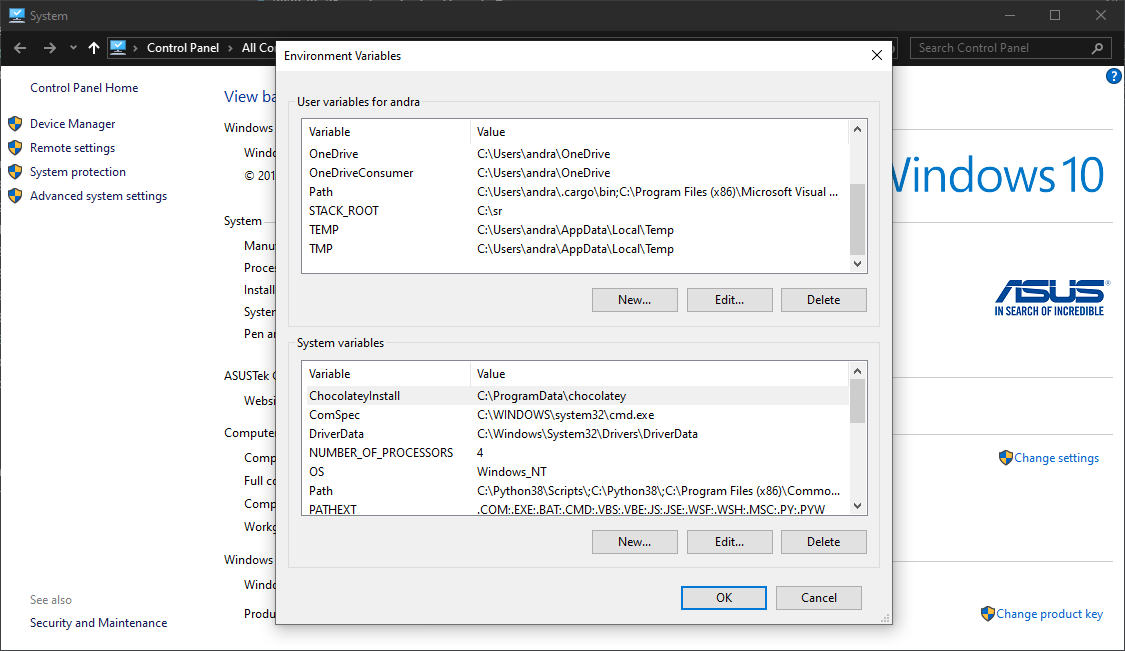 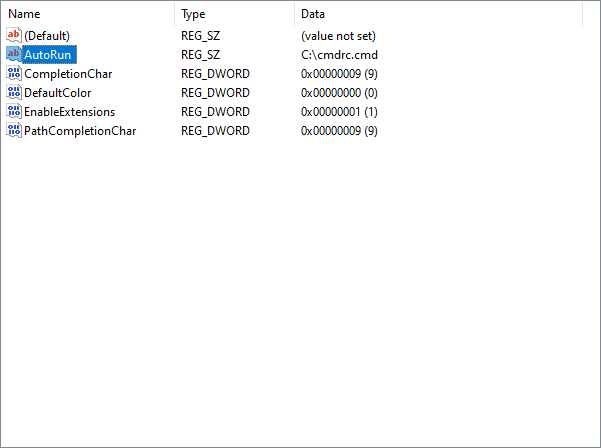 Well, you can turn off the echo before running any command and turn it on afterwards, so no command or result will be shown in the Windows Command Processor.

There are actually a lot of alternative to make this bashrc—like in Windows Command Processor, but I think this method is the one that are close to bashrc.

And maybe you want to try PowerShell which have "Profile" feature.